Learn more
We will help you find and deliver the motorcycle

We sell and deliver motorcycles

We do purchase and deliver

From almost all locations

We arrange the selected machine from almost all locations

We will advise you on the selection

We are happy to advise you on the choice of motorcycle type, we have 30 years of experience.
We will help you find and deliver the motorcycle

How it came about

From a young age I was inclined towards motorcycles and the very first one was a Jawa Pionýr model 20, which I got from my grandfather. I took it all apart and renovated it, and it was "far and away" prettier.

War, girls, football and soon was over with motorbikes. However, I soon returned to this hobby and began to gradually collect and renovate especially Jawa - Czech motorcycles. I became a member of Vintage Bike Owner´s Club (KHV) - Žďár nad Sázavou. I worked in many professions , but the turning point was when I had to undergo two spinal operations due to overload from hard work. I could no longer follow my original activity. What to do next with my life?

I began to pay more attention to motorcycles and the big moment came up when my friends and I went to Scandiavia for the very first English machine, the Ariel SQ 1000 OHV. When I presented in the motorcycle club, those who had some money also wanted something other than the Czech classic. Well, that's how it all started. At first I was approached by friends and acquaintances, later by strangers, could you get this or that...

How perfectly true is the saying "everything bad happens for a good reason". My hobby became my job. And if you enjoy the work and you do it properly and with passion, you usually succeed, it happened to me in my other activities as well. So, this activity did not arise overnight, but very gradually. As a self-employed person, sometimes I drove 120,000 km a year, and imported cheaper motorcycles across the Strait of Gibraltar over almost to the North Pole.

At that moment, lot of motorcycles have been collected and with that came the idea to build a museum. Not an easy task without a lot of money. But it gradually developed and today we are proud of a museum where are machines of worldwide production. And that's how our little company was born, an activity that we enjoy, not only because of the bussiness, but also because we make many people happy and even sometimes we fulfill a life dream to come true.

We will help you find and deliver the motorcycle We organize an annual meeting of veterans in Svratouch 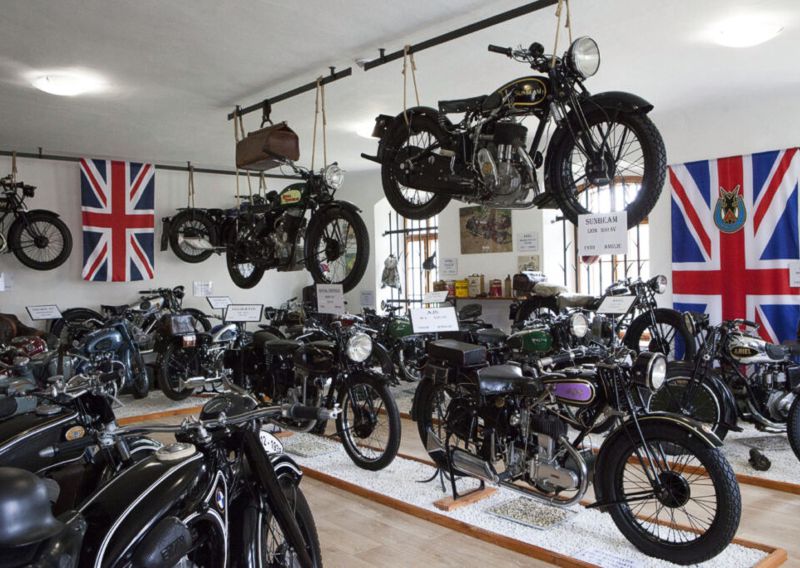 We manage the municipal museum of historical motorcycles in the village of Svratouch
www.muzeumsvratouch.cz
We will help you find and deliver the motorcycle 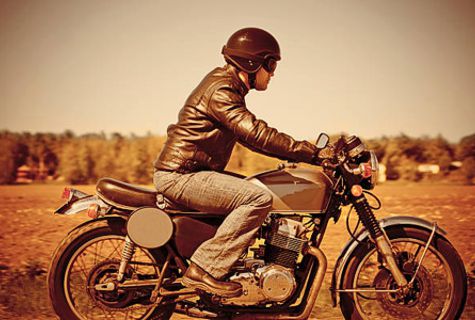 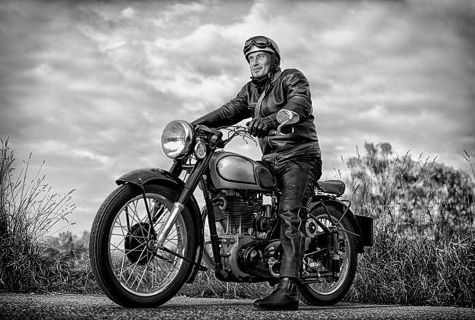 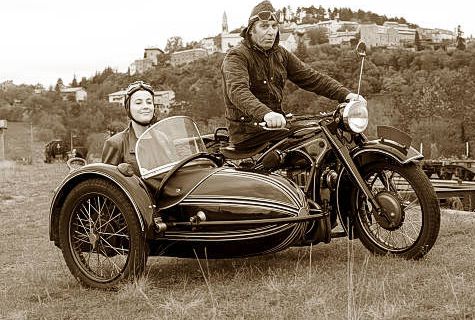 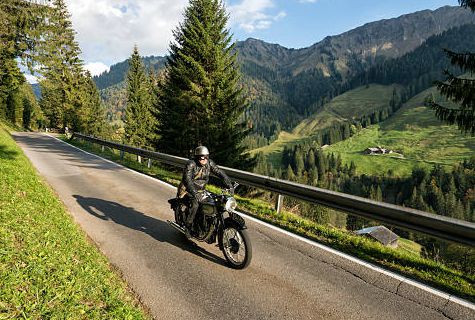 We will help you find and deliver the motorcycle

I want a motorcycle 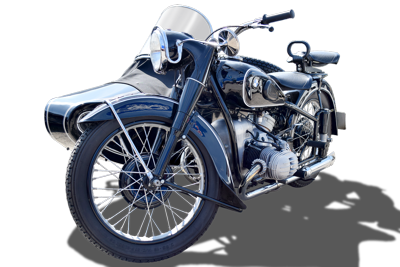 I want to sell a motorcycle

I want to find and deliver bike

I don't have a bike and I want one. But you take care about everything
I want to buy and deliver

I want to deliver a motorcycle